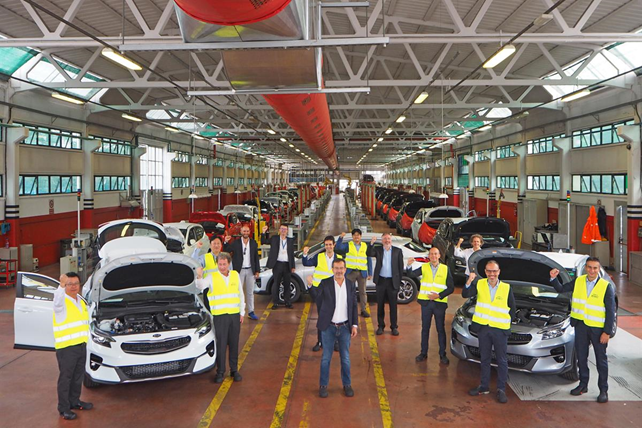 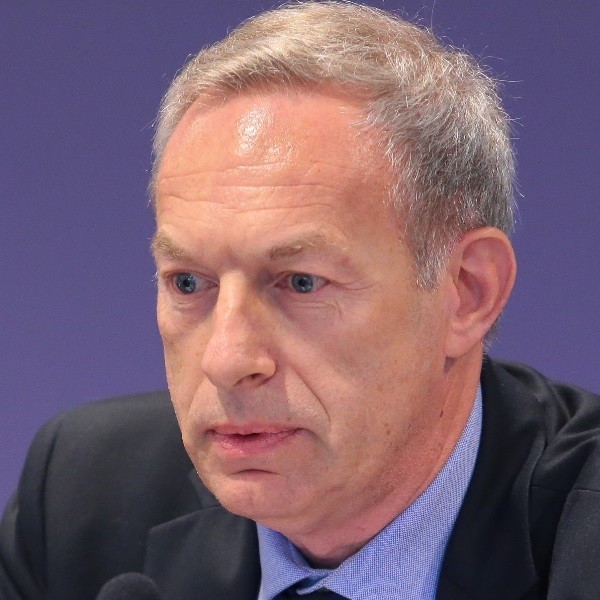 After the premature death of Mr. Paolo Vettori, an historical protagonist in the natural gas field, Assogasmetano during the General Assembly held in Bologna this past July 1st, has nominated its new board. The President of the National Association of Methane Distributor Companies, founded in 2008 by Mr. Vettori himself, is now the Engineer Mr. Flavio Merigo. The Vice Presidents are Mrs. Costanza Zannoni and Mr. Lucio Ponsanesi. We met the new President and talked about the future association’s activities and about natural gas in general. 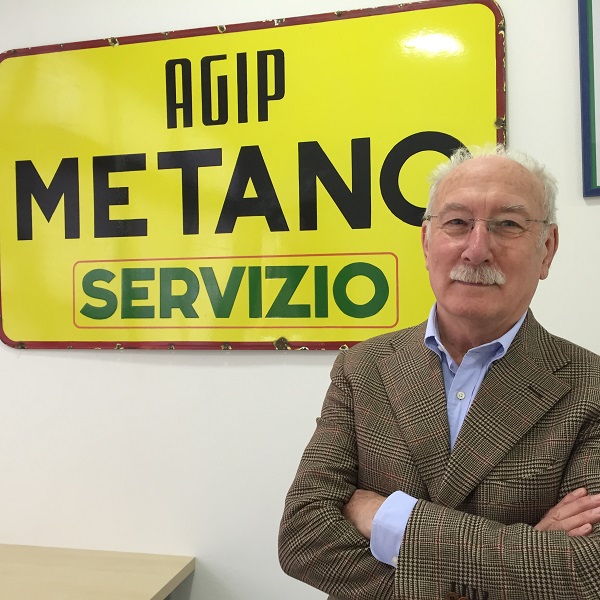 Mr. Paolo Vettori, President of Assogasmetano, the national association of methane transport distribution companies, formed in August 2008, passed away on March23rd. A man who contributed to the making the history of the natural gas transport sector in Italy, where he had been active since 1973. 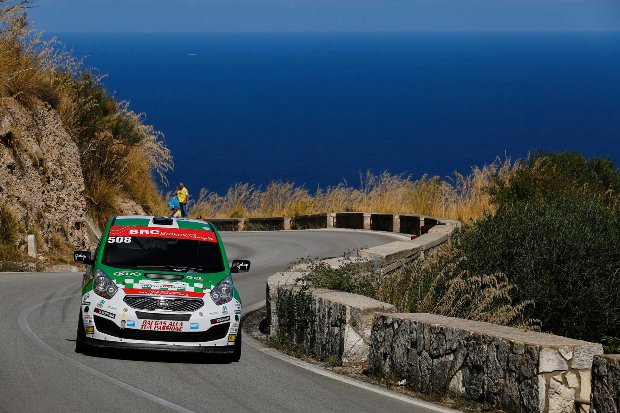 BRC, a leading company in the sector of LPG and CNG systems, believes that environment and to save money are the right keys to confirming the advantages of these green solutions to motorists. 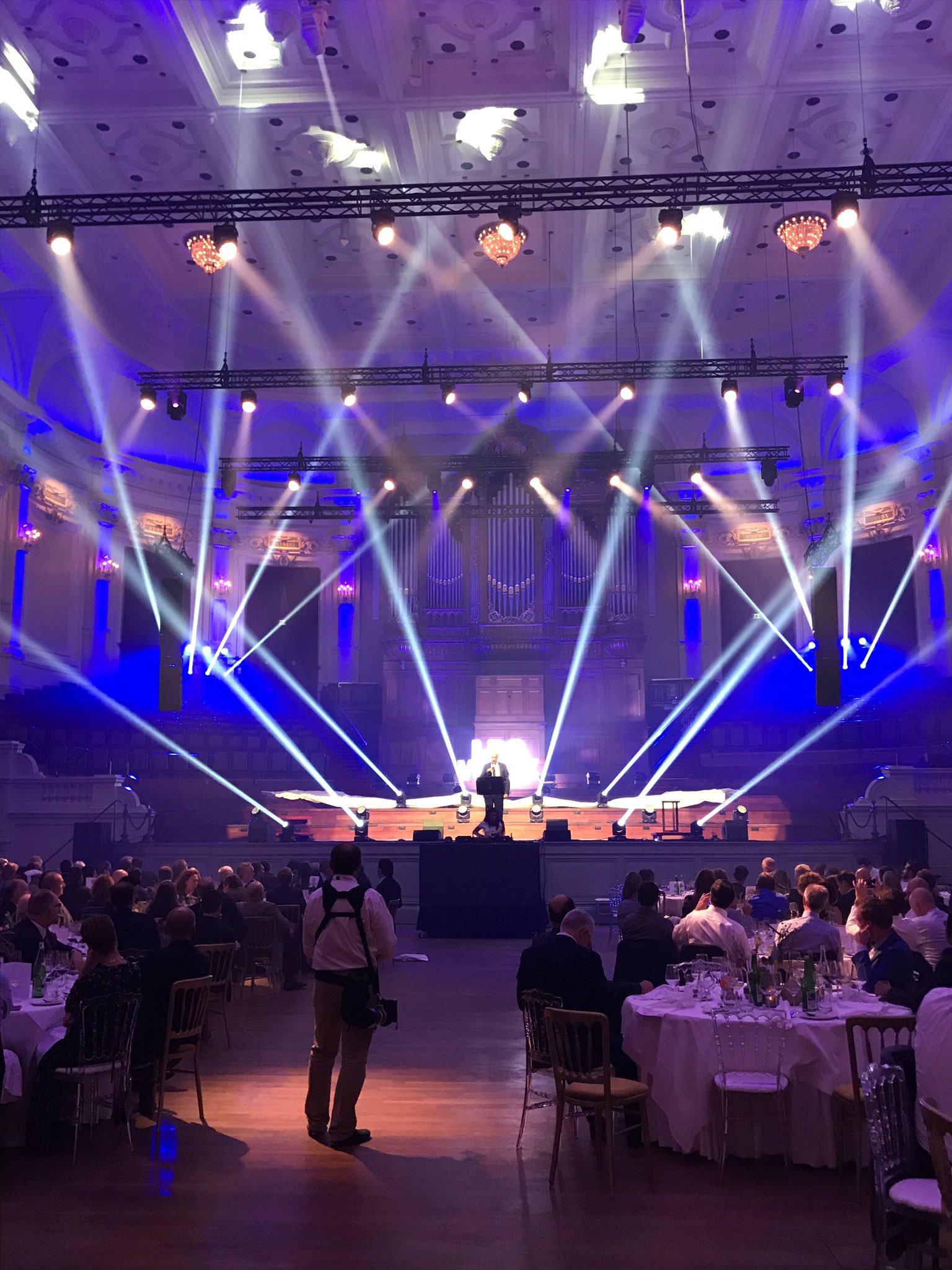 This year, the World LPG Association & Liquid Gas Europe joined together to bring the biggest LPG event in the world, the 32nd World LPG Forum & 2019 European Congress, to Amsterdam (24 - 27 September 2019).

A new opinion by the lawyer Bonaventura Sorrentino of the Sorrentino Pasca Toma Law and Tax firm has been published in the number 137 of Ecomobile.

Bio-methane: the new decree that encourages production for its use in transportation has entered into force. 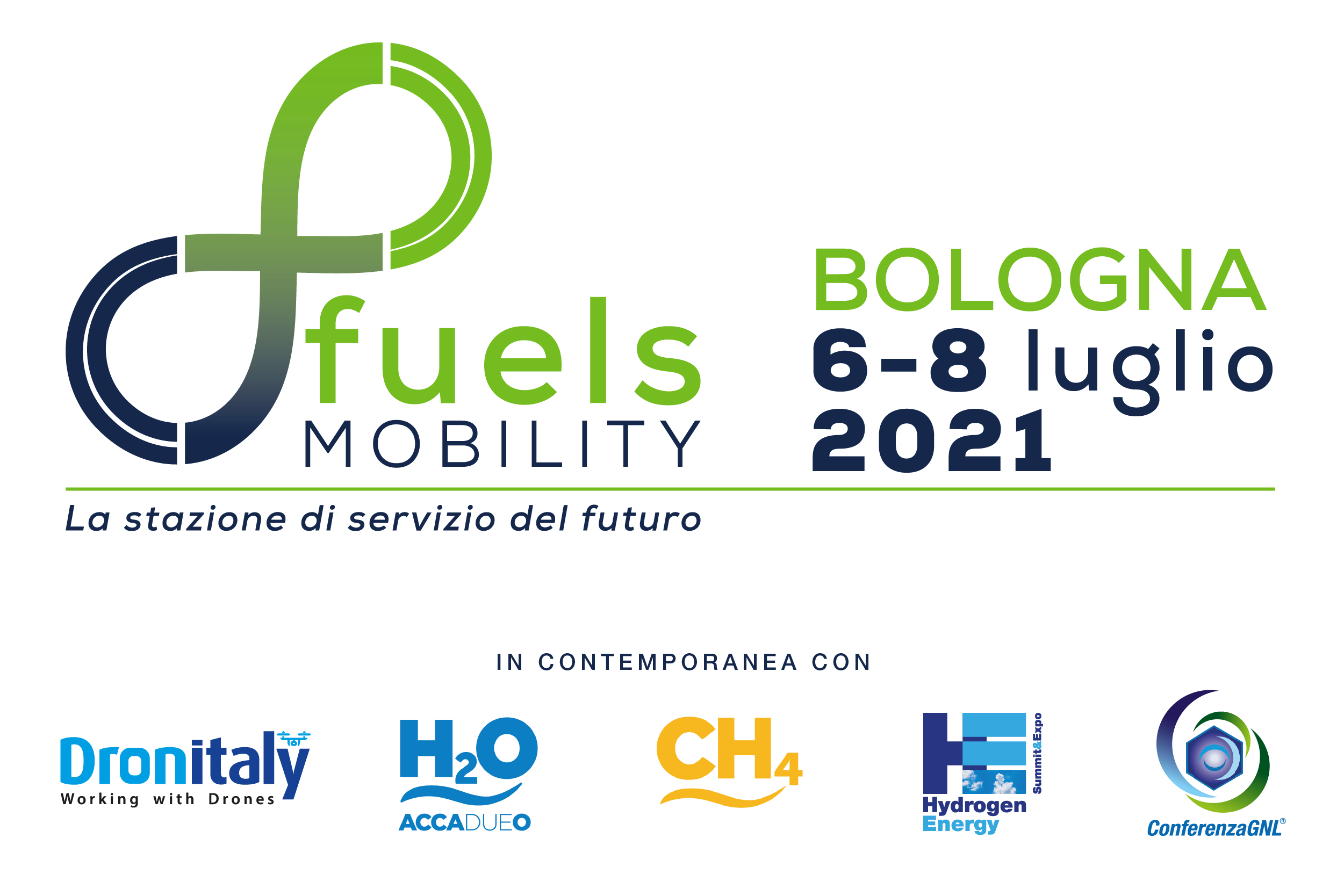 The LPG makes the i30 economical

GreenBone and Clinica Mobile together in MotoGP and SuperBike in 2021

Valeo e-Bike, from automotive to bicycles

Rear-ends accidents: up to 45% less with the braking assistance system

BRC Gas Equipment: DOEM is a bridge between past and future for the development of LPG

Green Endurance 2020, a limited edition during the coronavirus era

Emme Informatica, at the Fair with the anti Covid measures

Oil&nonoil, in Verona and in streaming